Andrew Fidel Fernando,  courtesy of ESPNcricinfo, where the title reads “Galle to host first ODI since 2000 on Zimbabwe visit”

ODI cricket is set to return to Galle after a 17-year hiatus, with the first two of Zimbabwe’s five ODIs to be played there on June 30 and July 2. This is Zimbabwe’s first bilateral tour of Sri Lanka since a two-ODI, three-Test tour took place in December 2001-January 2002. A total of seven ODIs have been played in Galle, but none since July 6, 2000 when Sri Lanka beat South Africa by 37 runs during a tri-series that also included Pakistan.

Hambantota Stadium, which has not seen international cricket itself for two years, will host the three remaining one-dayers. A one-off Test to follow the ODIs is scheduled in Colombo at the R Premadasa Stadium (Khettarama) – also an unusual venue for that format, which normally only hosts limited-overs matches. The last Test played at the R Premadasa Stadium was the second Test against Bangladesh in March 2013 when Rangana Herath 12 for 157 in a seven-wicket win.

Although Galle had fallen out of favour as an ODI venue because it has no floodlights, and also due to limited capacity, SLC has seen it a fitting venue for the lower-profile Zimbabwe games partly perhaps for financial reasons. Day-night matches are costlier to host – and in this case, the size of the venue may translate to a marketing advantage. Earlier in the year, in hosting an ODI at the SSC, the board CEO said that smaller venues looked livelier on television, for matches at which fewer spectators were expected at the ground.

That logic, however, does not hold for the hosting of the Test at Khettarama, which is the highest-capacity stadium in the country.

The Zimbabwe tour spans from June 30 to July 18 and features no T20 internationals. India are expected to arrive for a three Test tour later in July. The scheduling of that tour is still being finalised.

West Indies in preparation 2013  –with Joe Hoad in foreground 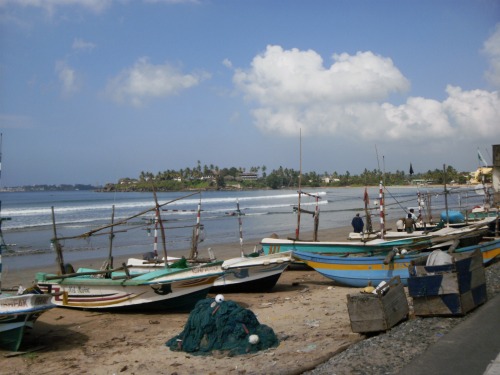 The original entrance to the fort in Dutch times 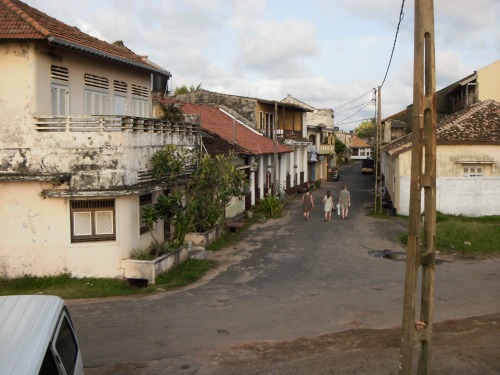 Pedlar Street from the western ramparts