Thrilling Last Over Victory snatched by SL Under 19 Team

A brilliant all-round show helped Sri Lanka Under-19 thrash Australia Under-19 by three wickets in their youth Test match at the SSC ground yesterday. The Sri Lankans reached the required target of 112 runs in the last over of the day with just two balls to spare. Rohan Sanjaya and Sandun Mendis played major roles in the second innings to wreck the Australian line up by taking four wickets each. The visitors were bowled out for 151 runs in the second innings with Jarrod Freeman making 52. 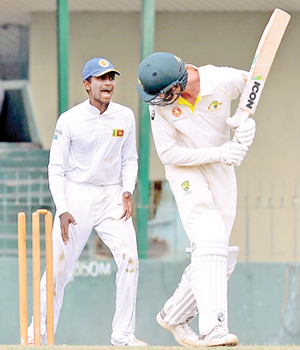 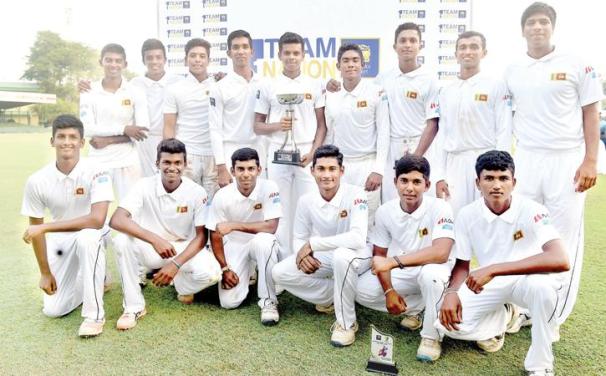