Before: Sri Lankans in the IPL Auction

S. Venkat Narayan, in Sunday Island, 28 January 2018
As many as 578 players from 13 cricketing nations are taking part in the Indian Premier League (IPL) auction that kicked off in Bengaluru in Karnataka state on Saturday. Eighteen of them are Sri Lankan. Pakistanis do not figure in the list of players trying their luck in the world’s richest cricket tournament. An original pool of 1122 has been trimmed down to 578 cricketers. Of these, 360 are Indian: 62 capped and 298 uncapped. The rest overseas players. The list includes 182 capped, 34 uncapped and two Associates players. 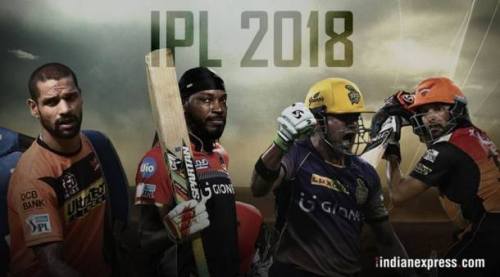 Meanwhile, with this being a fresh auction, there is a much larger number of players with a top base price bracket of INR 20 million: 36; 13 of them are Indians: R Ashwin, Yuzvendra Chahal, Shikhar Dhawan, Gautam Gambhir, Kedar Jadhav, Dinesh Karthik, Murali Vijay, Ajinkya Rahane, KL Rahul, Karn Sharma, Yuvraj Singh, Harbhajan Singh and Robin Uthappa.

The two Associate players are one each from Canada and Nepal.

Ah!! But what happened?