A peerless Rohit Sharma led defending champions Mumbai Indians to an unparalleled fifth IPL title on Tuesday, dismantling Delhi Capitals in the summit clash with his famously elegant batting and tactical shrewdness.
If last year’s one-run win over Chennai Super Kings was an absolute cliffhanger, Rohit’s aristocratic 68 off 51 balls made it an anti-climax with Mumbai Indians chasing the target of 157 in 18.4 overs.

“We know it’s a difficult time, everyone is stuck at home. We’re lucky that we could come to work and entertain people watching at home,” said MI’s star pacer Jasprit Bumrah, who went wicket-less on Tuesday but snared 27 overall this season.

But he might never play a more significant one considering the little whirlpool of controversy that his “once damaged and now on the mend hamstring” created.
The ‘Hit-Man’ has given an altogether new meaning to what has one known till now about crushing pain barriers.
A hamstring injury can be very painful but the manner in which India’s regular white-ball skipper exploded inside the ‘Ring of Fire’ at the Dubai International Stadium, he was fighting a battle of his own.
The cover drive was about his class, the whiplash behind square was his swagger and the so very familiar “Rohit Sharma pull shot” was an assurance to BCCI president Sourav Ganguly that “All Is Well”.

And to prove a point, he fetched those doubles, tap and run singles including a misjudged one that saw Suryakumar Yadav (19) sacrificing his wicket for his skipper and rightly so. The carrom ball bowled by Ashwin was deposited to the point fence with a cracking square cut and the straight six off leg spinner Praveen Dubey was “Boss Man” written all over it.
There has never been an edition where a team has looked in a different league compared to seven others.

As Rohit had said earlier, it’s not rocket science but investing in pure match-winners that has given Mumbai Indians such a menacing look.
Rome wasn’t built in a day and neither a champion outfit that has now won five titles out of the six finals it has played.
If Jasprit Bumrah wreaked havoc in the Qualifier one, Trent Boult (3/30) decided that final was his turn to inflict the damage and he did it with a first ball beauty that Marcus Stoinis will remember for years to come.
Nathan Coulter-Nile looked like a weak-link but got the dangerous Rishabh Pant (56 off 38 balls) at the nick of time to put the brakes. 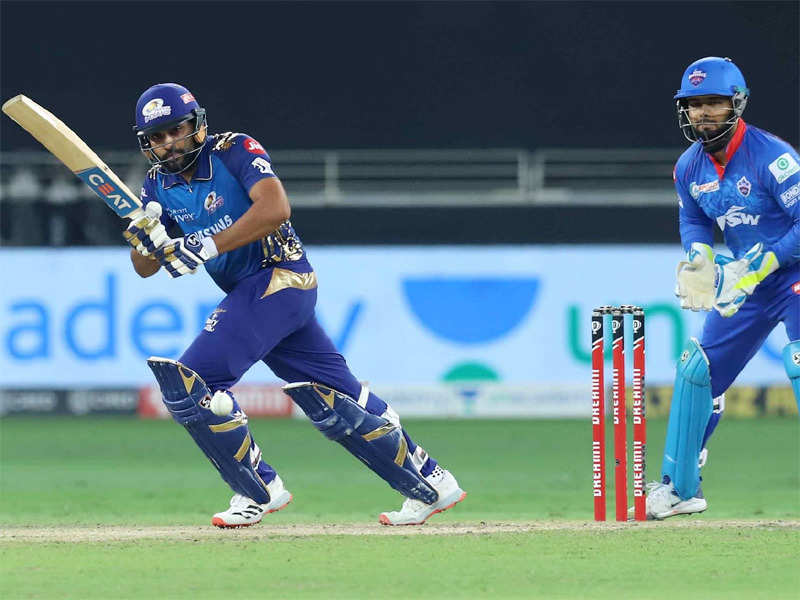 IPL 2020: Rohit Sharma completes 4,000 runs for Mumbai Indians
Rohit’s batting only finished what looked inevitable but it was his captaincy that set it up. Only 45 runs conceded in the last five overs during the DC innings was a game-changer as Shreyas Iyer (65 no off 50 balls) literally struggled during the end overs.

That was the time when save for Bumrah (0/28 in 4 overs), Boult and Coulter-Nile took the pace off the deliveries with slow bouncers and cutters making it difficult to hit. And the decision to have off-spinner Jayant Yadav replace leg-spinner Rahul Chahar also proved to be a success. Jayant, a former India player, did what was required. Bowled an off-break inducing an in-form Shikhar Dhawan (15) to go for a hoick against the turn and get bowled.
But in the end, it will be a mere footnote on a day that belonged to one and only ‘Captain Marvel’ Rohit Sharma. 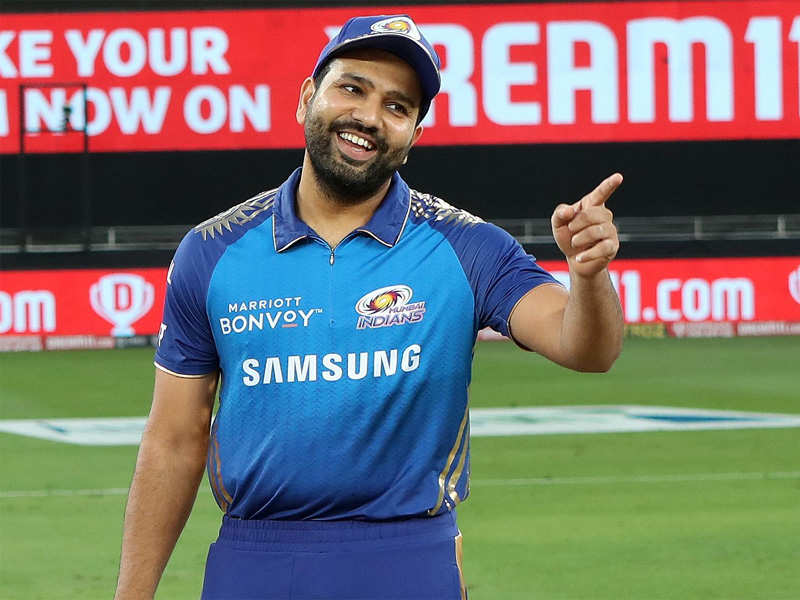