The ICC Commentators at the World Cup

On the 17th may 2019 the International Cricket Council (ICC)” announced a stellar line up of commentators for the upcoming Cricket World Cup, beginning May 30 in England and Wales. Speaking about the World Cup being played in his home country, former England skipper Nasser Hussain said, “The whole of England and Wales is buzzing with excitement in anticipation of the massive summer of cricket ahead. This edition of the ICC Men’s Cricket World Cup promises to be the most entertaining one yet and I cannot wait to be part of this event broadcast and witness history in the making, first hand.” 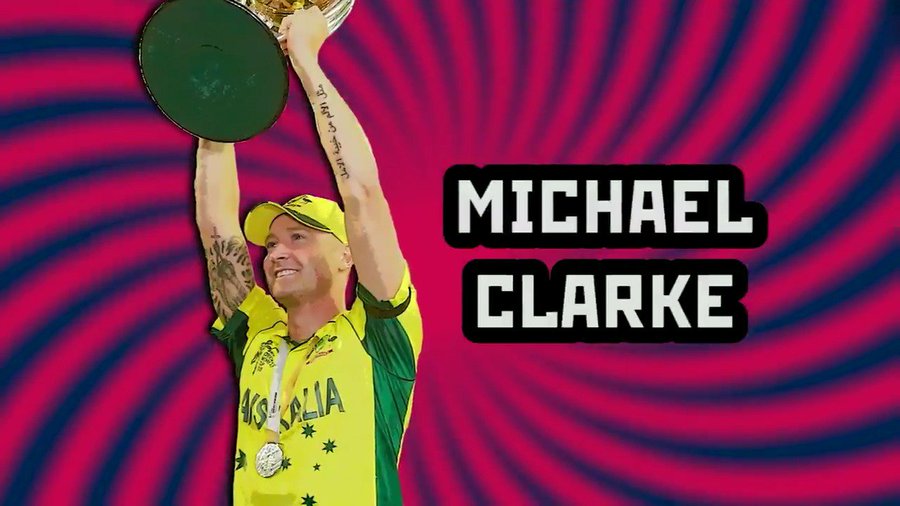 This year, ICC TV will produce live coverage of all 48 matches being played over 46 days, as well as full live coverage of all ten warm-up matches. Viewers will be treated to state-of-the-art coverage which will include a minimum of 32 cameras at every game, including eight ultra-motion Hawk-Eye cameras, front and reverse view stump cameras and Spidercam.For the first time at a Cricket World Cup, the broadcast will produce 360 degree replays, which allows multiple cameras feed to be stitched together to create a stunning video that helps provide in-depth analysis of big moments in the game.

The coverage will also be complemented with a variety of analytical and visual enhancements including the use of Player Tracking. The drone camera will also provide stunning visuals of all venues across England and Wales. There will be a roving Buggy Cam as well, for a ground-level view of proceedings.

Here’s the complete list of ICC commentators for the 2019 World Cup: