Mehedied! England “mehedied” and mesmerised by “Miraz”– the 19-Year Old 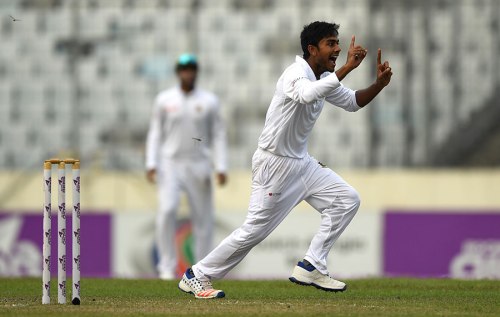 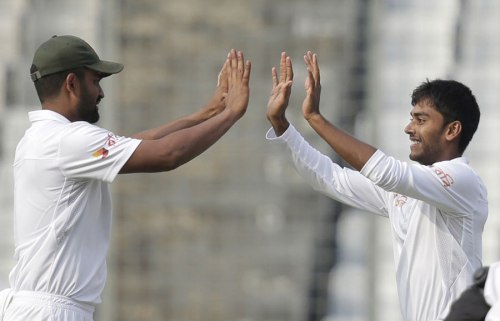 Profile: Mehedi Hasan Miraz has emerged as one of the brightest young stars in Bangladesh cricket. He led the country to their first appearance in an Under-19 World Cup semi-final in February 2016, before making the year more memorable with his Test debut, against England in October. He is a batting allrounder who bowls right-arm off-spin with a quiet action where he trundles to the wicket before giving a slight leap before rotating his upper body. It is a beautifully simple action that has yielded him many wickets in the U-19 and first-class level.

Born in Barisal, Mehedi grew up in Daulatpur in the outskirts of Khulna city. He learned offspin from Sheikh Salahuddin, the former Bangladesh player regarded as the best offspinner of his generation. Salahuddin passed away in October 2013.

Mehedi spent two years at the U-19 level, captaining Bangladesh to the 2014 World Cup in the UAE. He made his first-class debut in the 2014-15 National Cricket League but it was the next season’s tournament when he really made a mark. Mehedi took 30 wickets at 16.43, including three five-fors. He was a star in the 2016 U-19 World Cup, with his spirit coming through as a standout part of his character.
Mohammad Isam

Mehedi Hasan struck with the first ball after tea